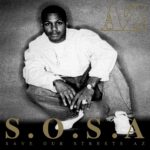 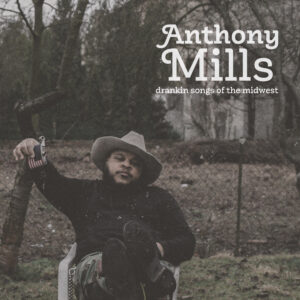 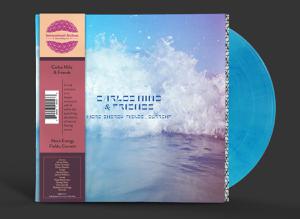 Anthony Cruz (born March 9, 1972), better known by his stage name AZ, is an
American rapper from East New York, Brooklyn, New York. He is known for
being a longtime and frequent music partner of East Coast rapper Nas and also
a member of hip hop group The Firm alongside Nas, Foxy Brown, Cormega
and Nature. In a countdown of the 10 Most Underappreciated Rappers—Most
Underrated Rappers of All Time, the editors of About.com listed AZ as #1 on
the list. He was also included on About.com’s list of the Top 50 MCs of Our
Time (1987–2007), where he was described as “arguably the most underrated
lyricist ever.”
S.O.S.A. (Save Our Streets AZ) is a companion album made to promote AZ’s
then-upcoming album 9 Lives. It features ten tracks, and has songs that are not
found on AZ’s other. It was distributed in the streets, as AZ was a free agent at
the time and was in the process of finding a new label after his deal with Noo
Trybe Records ended.